Olan is a long-time science fiction fan who has jumped into independent publication with all its pitfalls and unknowns. He thinks all colors go together: clash, what clash? A fan of Dilbert, Non Sequitur, Peanuts (even if old strips), and still think the end of The Far Side was a tragedy. Loves fireflies, rain, thunderstorms, is eclectic in music (classical, western, oldies, smattering of all other), and thinks four seasons are better than one. Gardens, plays piano poorly, used to jog until broke hip, now walks (to be honest, his jog was about as fast as his quick walk).

​A sampling of favorite movies include Avatar, Master and Commander, The Last Mimsy, Six Days and Seven Nights, Aliens, Jumanji, The Big Short, Trading Places, World War Z, and A Miracle on 34th Street (original). If you can figure out a common theme, let Olan know. :>)

​Born in Louisiana, but mainly grew up in a less populated part of coastal Northern California. Played football in high school but did minimum studying so as not to interfere with his reading novels. Ironic is that he studiously avoided learning things like of grammar and good writing. He knows . . . ironic.

​Worked as a forest firefighter several summers. In his youth, served in the US Special Forces first with a Combat Engineer MOS (military occupational specialty), then Operations and Intelligence. Spent one year in Vietnam; SOG, running recon patrols in Laos and the DMZ with Montagnard troops. Attended university before and after the Army. The before part was with initially no plan for the future. When finally admitted that fact, the draft was looming, so signed up into the army. Decided on a direction while spending night guard duty at the Khe Sanh combat base in Vietnam. Always liked science, so committed to giving it try. Worked out better than anticipated.

Has a Phd in Genetics, with around 200 science publications as author and co-author on genetics, molecular biology, and bioinformatics, and is a Fellow of the American Association for the Advancement of Science (AAAS). Has worked with people with all the education and couldn’t find their rears with both hands. Also knows people with little education and a world of smarts. Years of schooling is not a direct proof of intelligence.

​Retired now in the Blue Ridge country of Virginia and has time to pursue his avocation of writing books – mainly science fiction plus one police/action/character book writing as Kelsey Robicheaux. Thinks it’s totally cool someone can read his stories and enjoy them. Loves hearing from readers from all parts of the US and international. Some of his favorite contacts were from readers/listeners in Nepal, Iceland, small-town Alaska, a few miles from where he lives, on and on.

His web page is olanthorensen.com, which has news updates and downloadable maps to help orient readers to the planet Anyar (highly recommended). He’s on Facebook, which also has maps, reader/listener comments, and his occasional responses. He can be emailed at olanthorensen@gmail.com. He reads all emails, though he may not be able to respond to them all. Readers can request to be on a mailing list for news of releases. 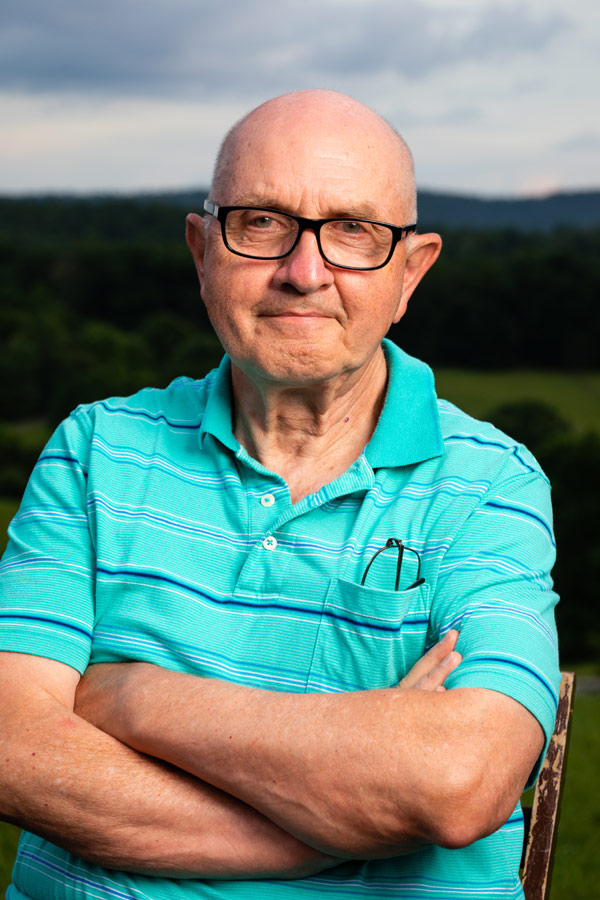