For Mark Caldwell, an unsatisfying life was about to take a turn both terrifying and exhilarating as his fate took an unimaginable turn.

When Mark took his aisle seat aboard United flight 4382, he was ignorant of three facts. The fellow passenger in the window seat was named Joseph Colsco. Neither of them would ever set foot on Earth again. They both would be cast naked on an alien planet.

Adapt or die. Those were the choices. Determined to grasp the chance at a second life, Mark plunges into an adventure he couldn’t anticipate and leading to a future he can’t predict. 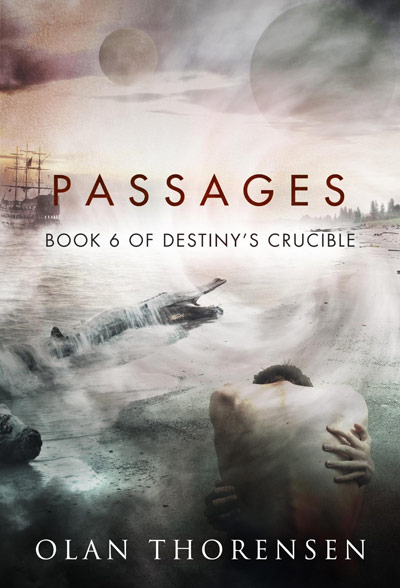 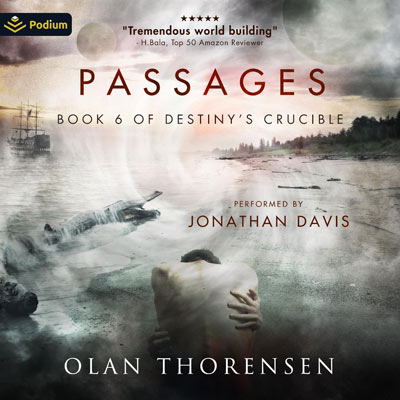 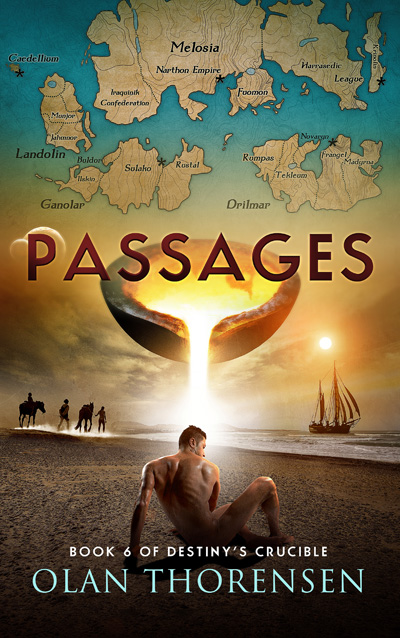