Heavier than a Mountain

All Joe Colsco wanted out of life was a reasonably interesting job supporting a quiet, comfortable suburban lifestyle, eventually a small family, and time to pursue hobbies. Instead, a freak accident casts him naked onto a beach of another planet inhabited by humans with technology circa 1700. In time, Joe, now known as Yozef Kolsko, makes the difficult acceptance of a new life, has a respectable position in his new society, and is married with a child on the way. But all is not rosy. He has become embroiled in a struggle beyond any dream he could have had—or any nightmare.

The Narthani are a militant society intent on subjugating the Caedelli, the people he’s come to identify with. Despite Yozef’s hope to focus his life on transferring scientific knowledge and support a quiet life, he finds his life’s direction moving beyond his control. As his actions and ideas become more important in resisting the Narthani, he reluctantly finds himself dragged into leadership roles he doesn’t believe himself qualified—including efforts to unite the Caedelli clans.

The transformation of Joseph Colsco to Yozef Kolsko is about to take another step. Unwittingly, the Narthani themselves are creating an opponent unlike any they have ever faced, an enemy beyond their conceptions. 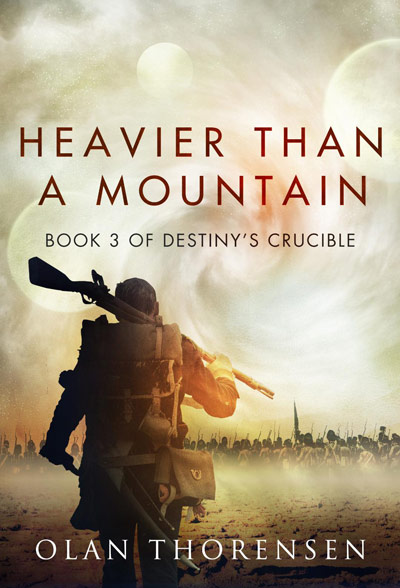 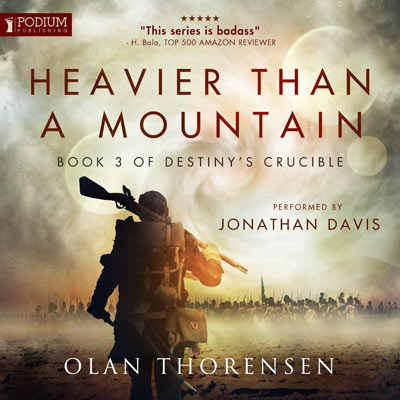 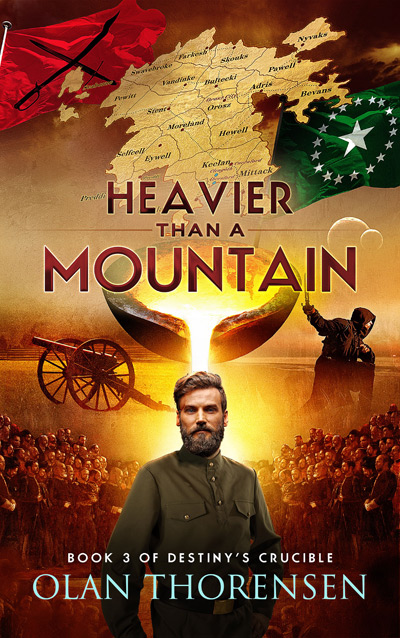