Joseph Colsco has survived what many would not have—cast naked on an alien planet amidst humans speaking an unknown language and with a different culture and history.

Now, known to the people of Caedellium as Yozef Kolsko, he has risen out of despair to prominence and finds himself a central figure in the culmination of a struggle against an imperialist power bent on subjugation. The clans of the Island of Caedellium must gird themselves for what is to come. If they can’t unite to a degree previously unimaginable, they will fall into the bottomless abyss of lost history. Their strengths are their determination, bravery, potentially new allies, and a single man with a mysterious history.

The options are simple: victory, death, enslavement. Yozef Kolsko may have transformed from who he had been on Earth, but did the trials he has undergone produced a savior some of his adopted people see him as or is he an illusion?

The crucible of fate is about to yield a final product, but is the result enough against a formidable enemy? 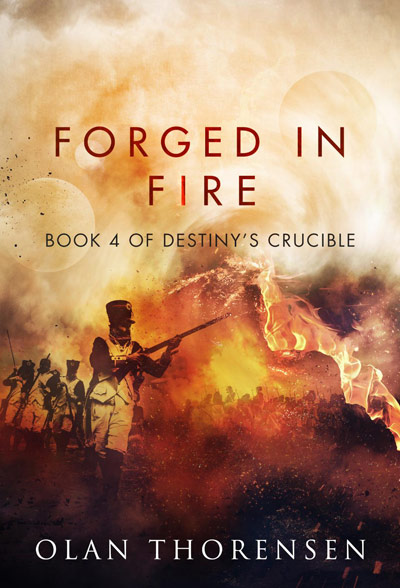 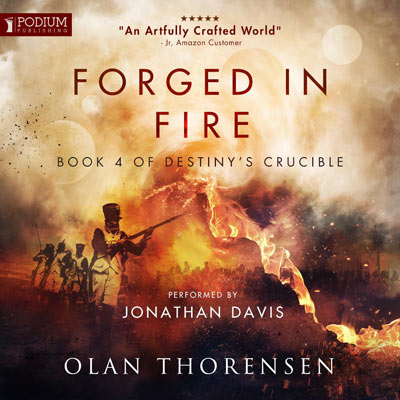 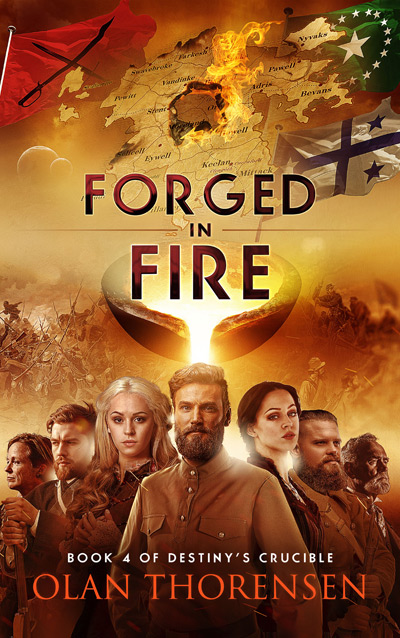