Cast Under an Alien Sun

On planet Anyar, Joe is abandoned unconscious on a beach of a large island (Caedellium) inhabited by humans where the level of technology is similar to Earth circa 1700. He awoke amidst strangers speaking an unintelligible language and despaired losing his previous life. He used knowledge of chemistry to introduce innovations—but not too advanced of the planet’s technology to avoid being labelled a demon. He found a place in the society and developed new friendships, male and female.

But all was not idyllic. Joe was dropped into a clash between the people who cared for him, and a military power from elsewhere on the planet, a power with designs on conquest. Joe survived his first experience in deadly conflict but knows it was only a foretaste of what was coming. 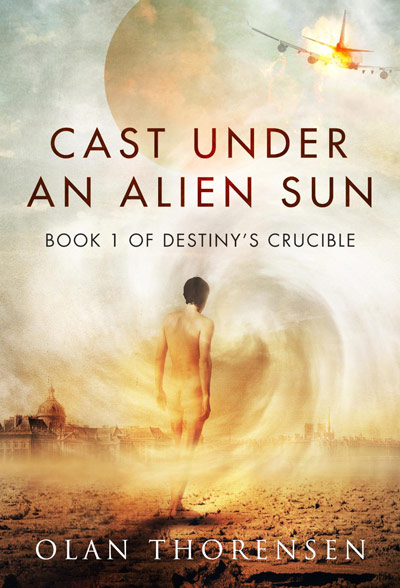 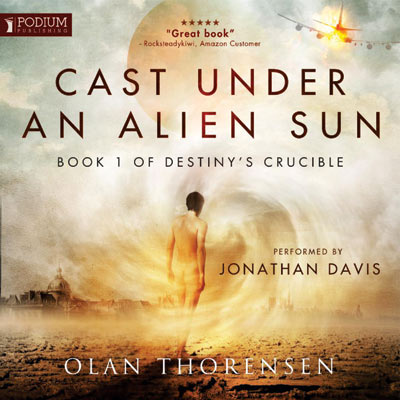 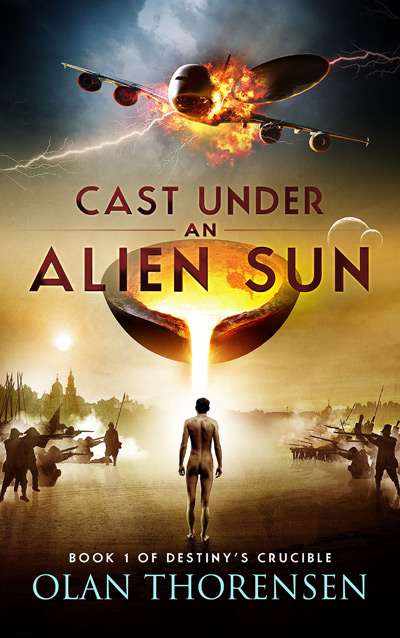